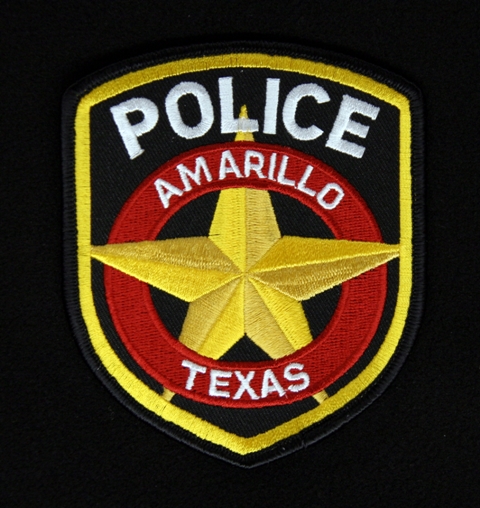 The APD Homicide Unit investigates all homicides that occur within the City of Amarillo. The Homicide Unit also investigates officer-involved shootings, in-custody deaths, infant deaths, deaths in fires, and any death in which the which the circumstances or cause are in question. The Director of the Homicide Unit is Lt. Brenda Hadley. The department’s Crime Scene Investigation Unit (CSIU) is part of the Homicide Unit. The CSIU specializes in processing crimes scenes for evidence.  The Crime Scene Unit is equipped with technology to process and enter fingerprints into the local fingerprint database.  They are also able to enter fingerprints into the statewide database for comparison.  The APD CSIU lab facility allows crime scene technicians to use chemicals, lasers, and other technology to detect, collect, and examine fingerprints or other physical evidence.  Also included under the Homicide Unit is the Property and Evidence Unit.

The Special Crimes Unit was formed in 1981. The wall of the lobby of the SCU offices features photographs of past Directors and members of this unit.  It originally included both the Potter and Randall County Sheriff's Office and the Canyon Police Department.  The 47th District Attorney's Office also contributed to the Unit, extending the SCU's jurisdiction into Armstrong County.  Over the years, with each partner agency's capability to respond to homicides growing and improving and their separating from the Unit, the SCU became a strictly APD investigative unit. In 2019, the Special Crimes Unit was renamed the Homicide Unit.   The Homicide Unit is commanded by the captain of the Criminal Investigation Division.