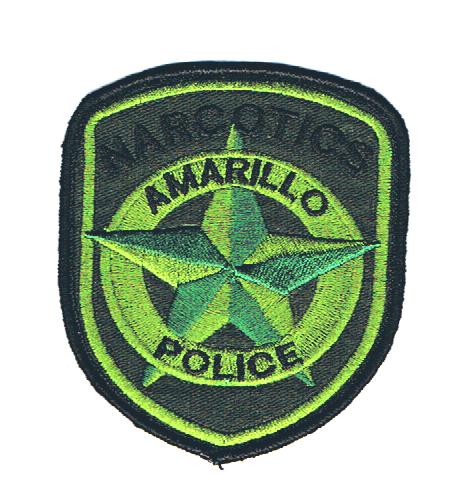 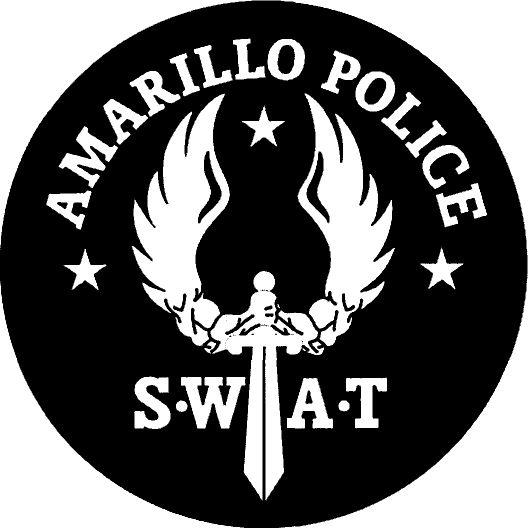 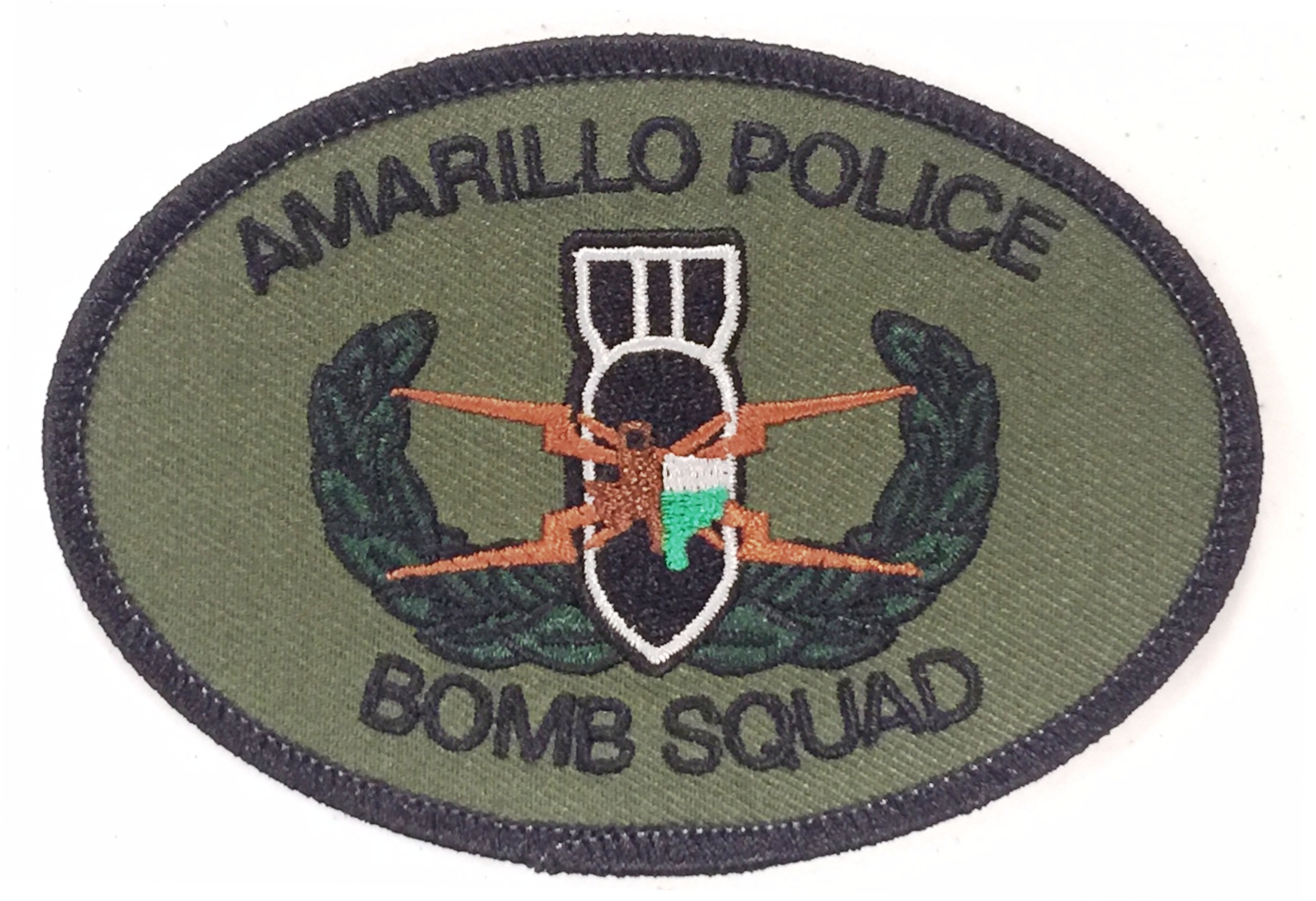 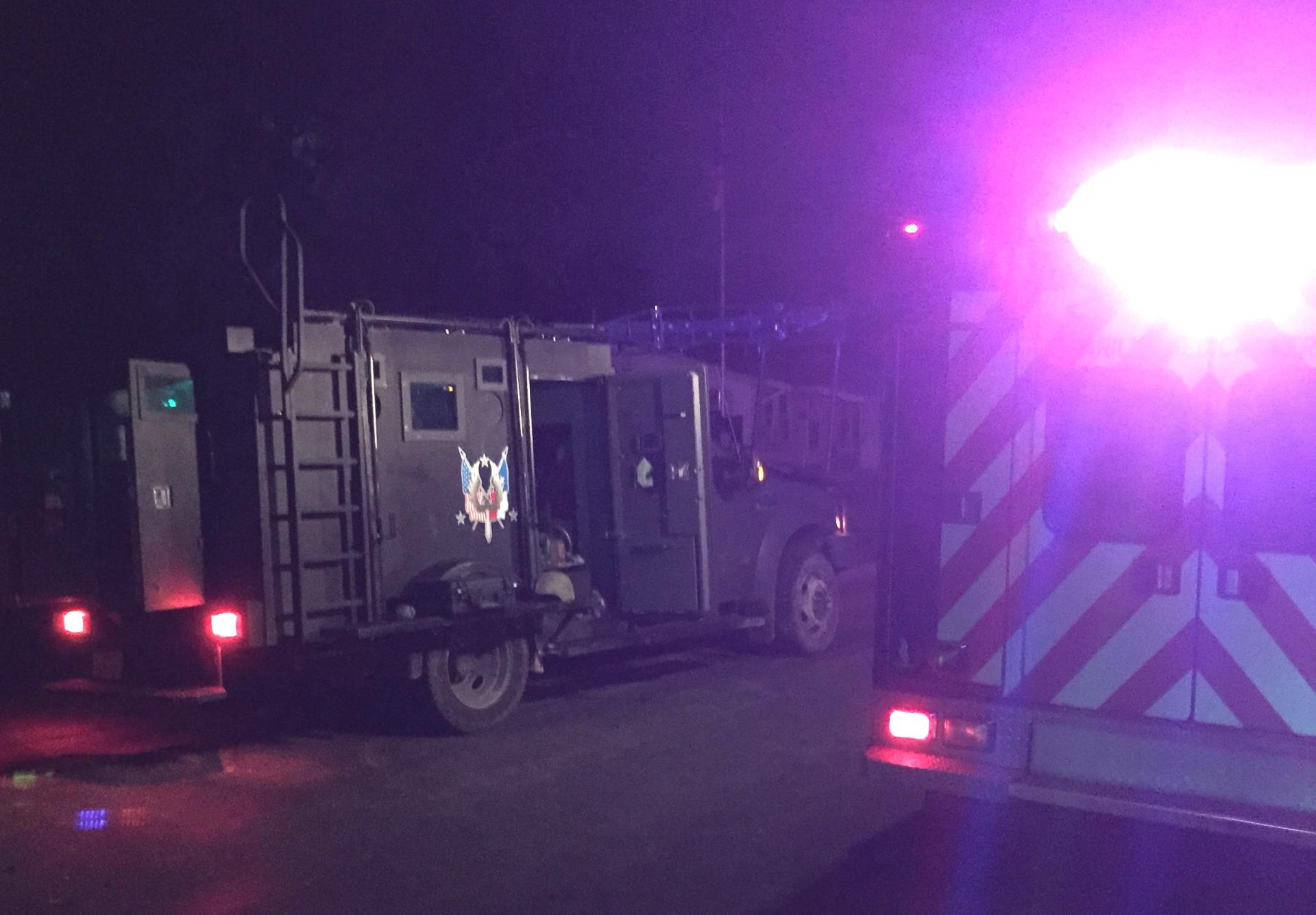 Here, APD's Armored Rescue Vehicle used by SWAT and an ambulance were at a scene of a SWAT call out.  The incident was resolved safely and without injury to anyone.