The passengers waiting on the tarmac recently at Tradewind Airport in Amarillo were not your traditional passengers. Their version of luggage was more likely to include chew toys than clothes.

This is because this group of passengers was not human, but rather canine.

The City of Amarillo Animal Management & Welfare Department is partnering with “Pilots N Paws” in the effort to provide homes for animals from the city shelter.

Earlier this month, pilot Chris Carnahan came to Amarillo to pick up five dogs from the city shelter and transport them via his airplane to St. Louis. This is a journey Carnahan has made several times.

“We will find them homes – there is no doubt,” said Carnahan.

Carnahan is an example of what the “Pilots N Paws” program is all about – he is a volunteer who also foot the bill for the fuel for the aforementioned trip from Amarillo to St. Louis for five grateful pooches.

“Pilots N Paws” is an example of how AAM&W is addressing the problem of overcrowding at the city shelter.

For more information on “Pilots N Paws,” go to www.pilotsnpaws.org. 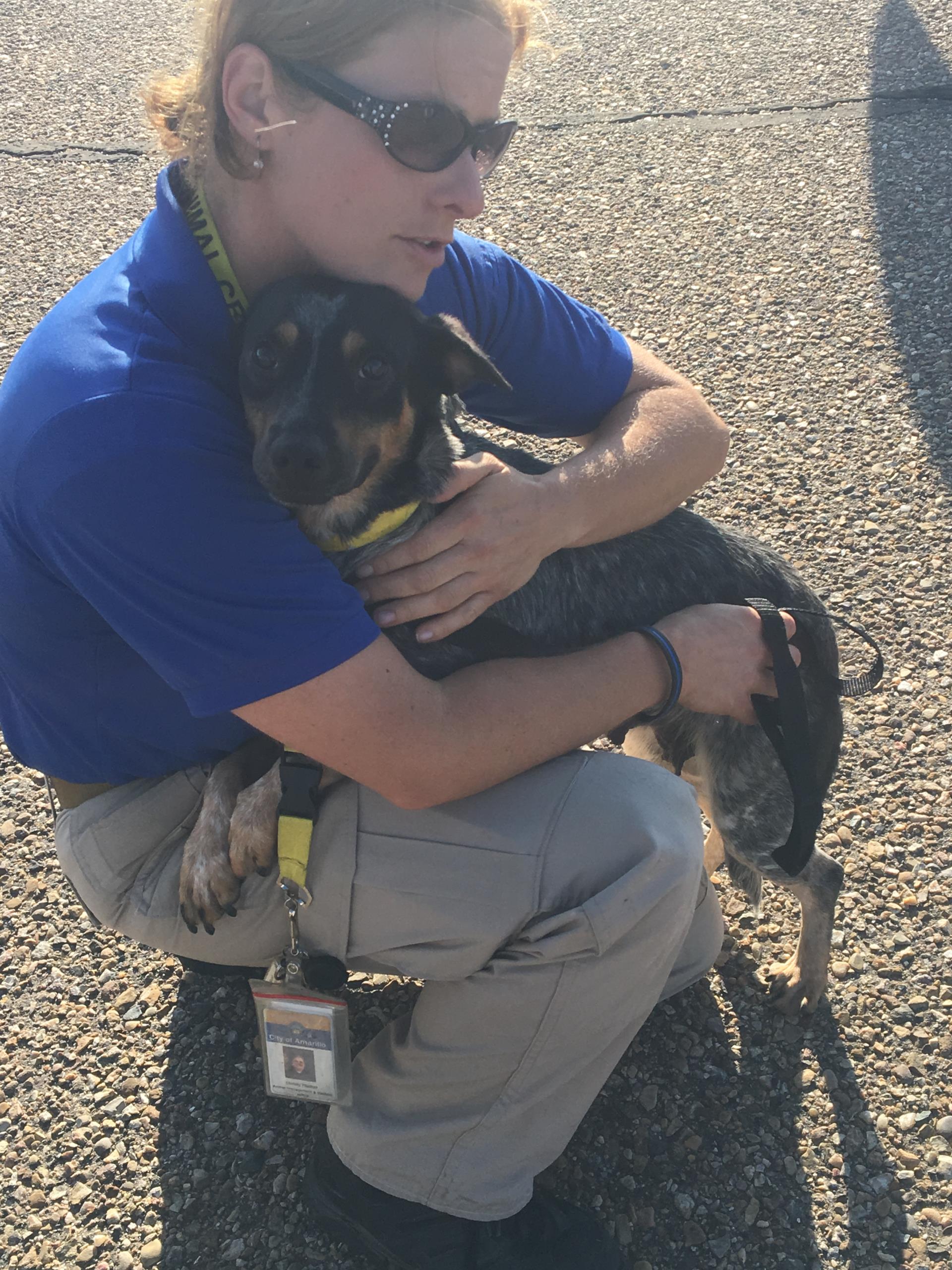