Recently, there has been a lot of attention on Amarillo’s Animal Management and Welfare (AAMW) department. Especially as it relates to shelter population and the dramatic increase in owner’s voluntarily surrendering animals.

The numbers tell the story. During the week of June 10, an average of just more than 25 animals a day were surrendered at the AAMW shelter, while the shelter averages 8-12 animal adoptions a day.

In every possible situation, AAMW prefers adoption of an animal over any other option. Without question, that is the best option, and operating a shelter with such a high surrender rate requires citizen involvement in both reducing intake and increasing fosters/adoptions.

We know we have a huge role to play as well. We’re working on making improvements such as taking over adoptions, working hard to build our volunteer program, doing our best to divert owner surrenders using the resources we have, and working diligently to educate the public about responsible pet ownership through several means (our Facebook page, the Animal Accountability program, the Paws for Kids program, etc.)

There’s a lot of work to be done, and a lot of improvements to be made. Making community partners is the only way we’ll succeed. For those interested, there are several options for volunteering at the shelter or considering animal adoption. For information on animal adoptions, go to amw.amarillo.gov. AAMW also has a Facebook page at Amarillo Animal Management and Welfare. The AAMW shelter is located at 3501 S. Osage. The phone number is (806) 378-9032. 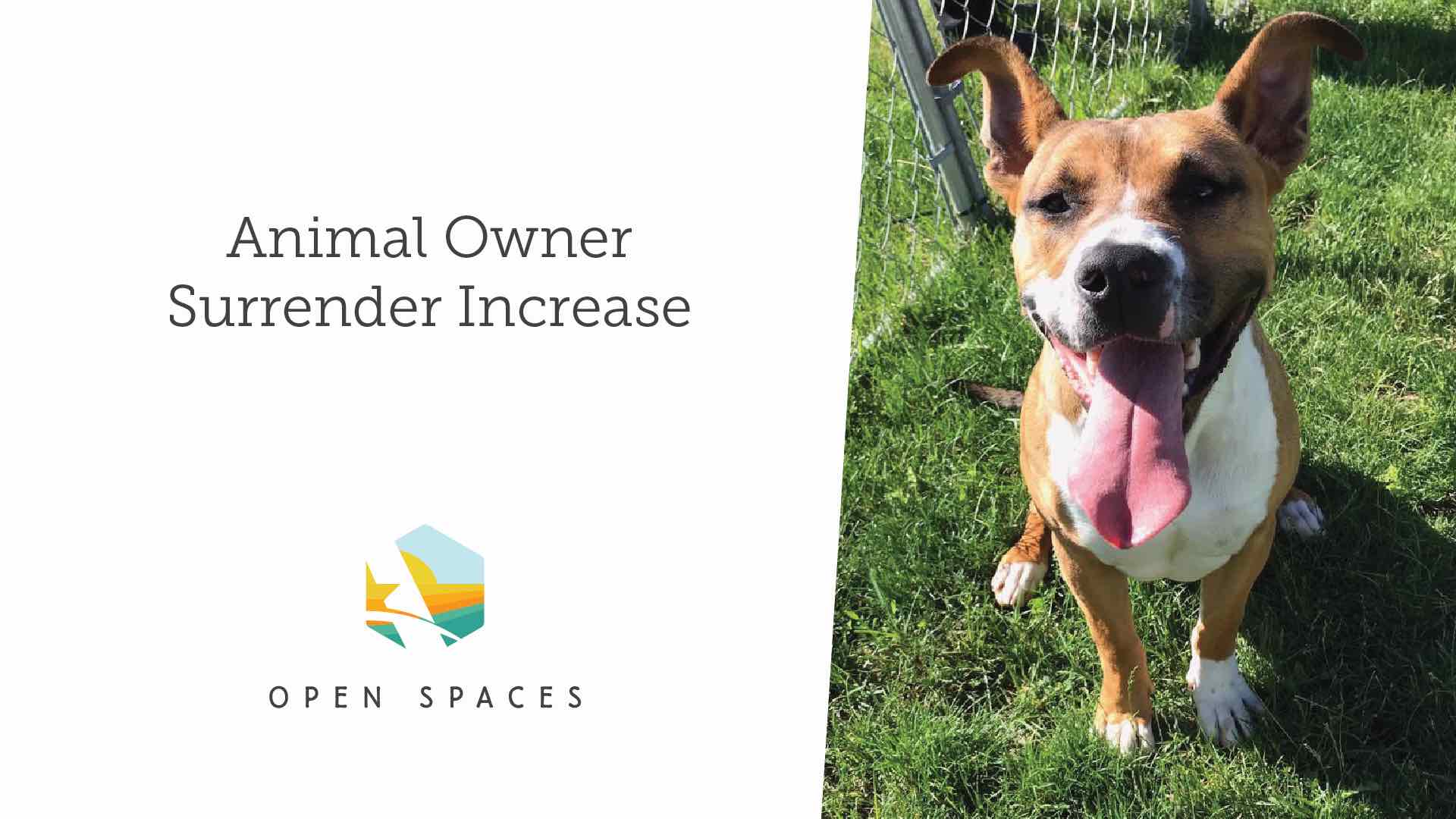