The individuals who will serve the City of Amarillo on Amarillo City Council for the next two years took the oath of office during a swearing-in ceremony Tuesday, led by Amarillo Municipal Court Judge Laura Hamilton.

Following the approval of a resolution Tuesday canvassing the results of the May 4 election by the council, the council members (all incumbents serving their second term) are: 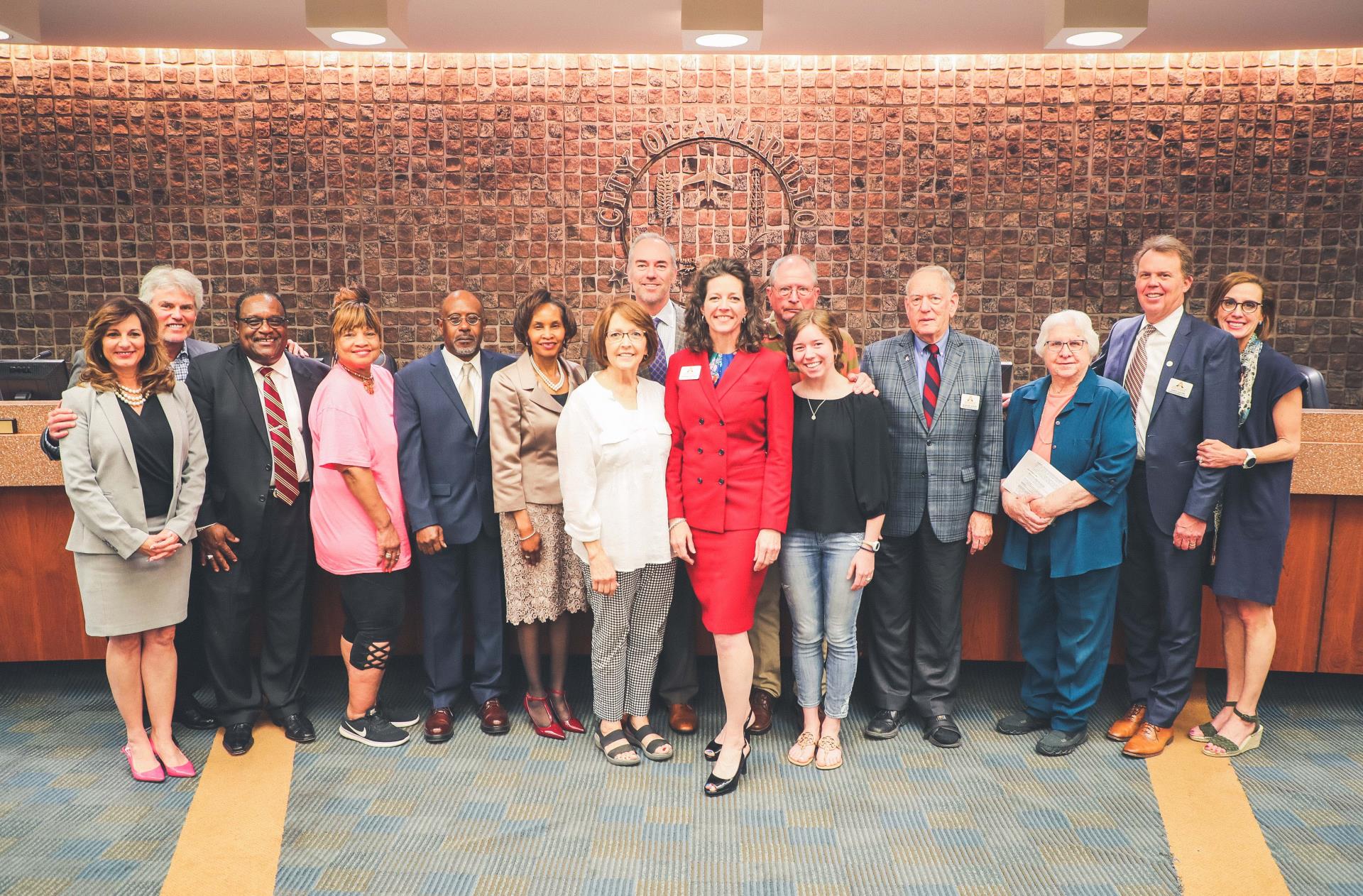