The City of Amarillo, including the Amarillo Public Health Department, is offering tips on how to prevent rabies.

As of April 10, nine animals tested positive for rabies in Potter and Randall counties. Of these nine positive tests, six are skunks and one is a cow. This is an increase from five positive tests in 2018.

“If untreated, rabies is a nearly uniformly fatal viral infection spread by the bite of an infected animal through its saliva,” said Casie Stoughton, City of Amarillo Director of Public Health. “It is important to make sure all of our pets are vaccinated and to report all animal bites for prompt rabies evaluation.”

The most effective ways to prevent human cases are:

If you are bitten by an animal, thoroughly wash the wound with soap and water. See a medical professional and report the bite to Animal Management and Welfare or animal control officials.

All animal bites are reportable to Animal Management and Welfare, according to City of Amarillo ordinance. Call the 911 dispatch system or the non-emergency line at (806) 378.3092. If outside the City of Amarillo, reports should be made to a local police department or sheriff’s office.

For more information contact City of Amarillo Communications Manager Dave Henry at (806) 378-5219 or by email at David.Henry@amarillo.gov. 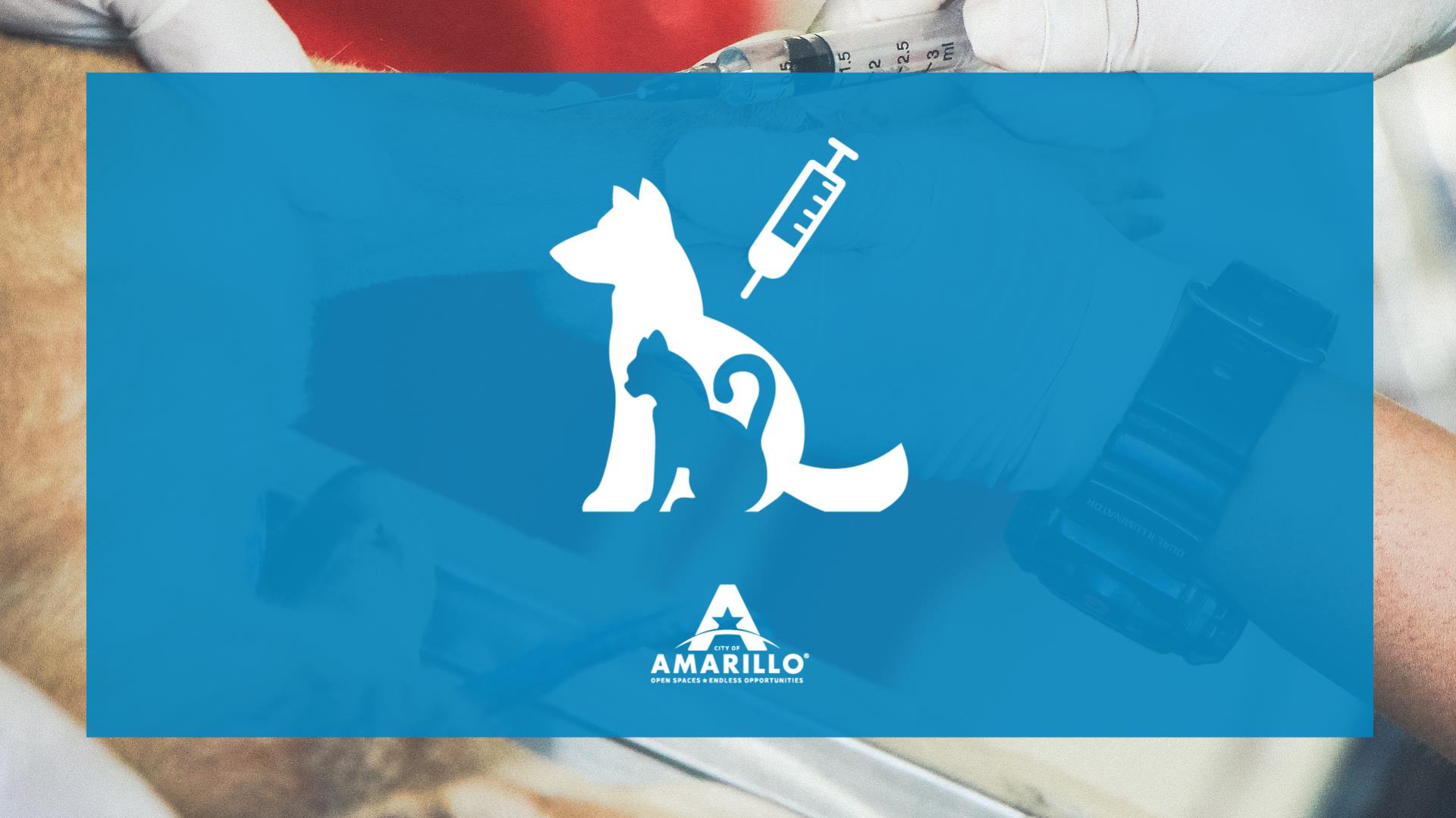