AMARILLO –Martin Birkenfeld has been named Chief of Police for the Amarillo Police Department.

Birkenfeld, an Amarillo native, has been with the APD since November 1990. His most recent position was Assistant Chief of the Operations Bureau. He holds a Master of Business Administration from West Texas A&M University and is a graduate of the FBI National Academy Session 266.

Birkenfeld was selected from a field of five finalists.

Birkenfeld has served in the APD in numerous capacities in supervisory and command positions, including patrol, records, criminal investigation and administration.

Birkenfeld has a Master Peace Officer license and was accepted into the Center for Homeland Defense and Security - Naval Postgraduate School, where he is pursuing a Master’s Degree in Security Studies.

“Chief Birkenfeld possesses the skills, qualifications and experience necessary to lead the Amarillo Police Department,” said City Manager Jared Miller. “His career with the APD has been exceptional, and we look forward to his leadership in the department and in the community.” 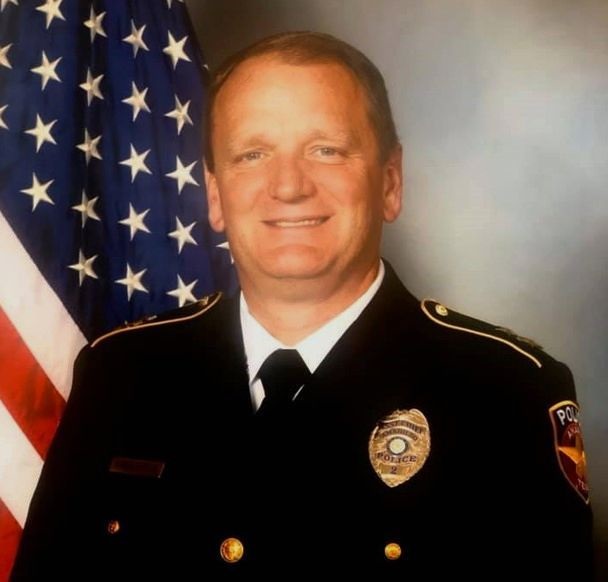