AMARILLO –The City of Amarillo recently named Kevin Starbuck  to the position of deputy city manager.

Starbuck has served in various capacities for the city for more than a decade. His responsibilites have included assistant city manager, overseeing the many departments under the Community Services umbrella.

"Kevin is a strong, ethical leader who is dedicated to making a positive difference in our community, and I’m grateful for his willingness to accept this new challenge as we continue to move Amarillo forward,” said City Manager Jared Miller.

Starbuck serves the Amarillo community in many volunteer roles, including as a board member for the Guyon Saunders Resource Center. He is also active as an Adult Leader in Scouting BSA. 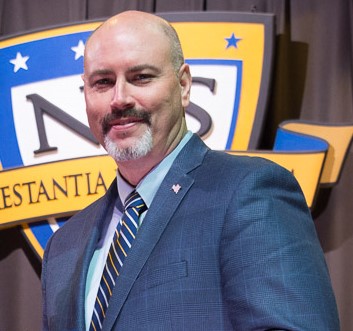